The TAPs are ready to be extras in the next Baywatch! We were shown around the Noosa Surf Club and saw some of the various boats and equipment used by the club and by the lifeguards. The TAPs were then given an exclusive look from the Lifeguard’s lookout tower before doing some races and drills. 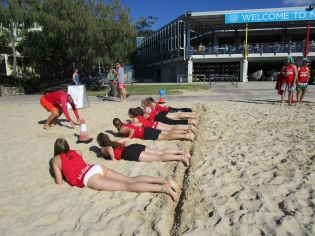 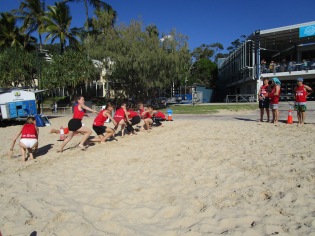 First up it was the girls’ sprint competition and after battling it out, Caitlin was the champion – well done! 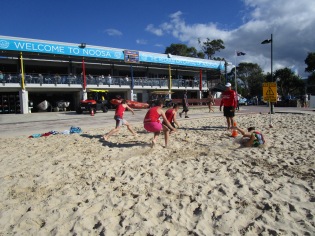 Next up it was the boys’ turn to impress the onlookers and Hugo was the victor! 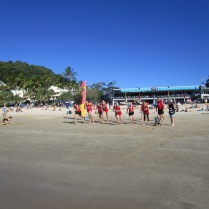 Look at them go! The TAPs fearlessly raced into the water and competed in a swimming and running circuit. Well done to everybody but a special well done to Vicente who absolutely blitzed the competition!