Nothing spells the prime time of youth than a young person’s transcendence from teen to adolescent.

A huge milestone represented by the fact that a graduating body will soon apply and become a college/university student.

So in order to prepare for that we here at Lexis under the coercion of the ADEC Group organised a couple of expeditions for our young budding minds from Abu Dhabi about the prospects of studying abroad along with the opportunities and pathways that it opens up for them. 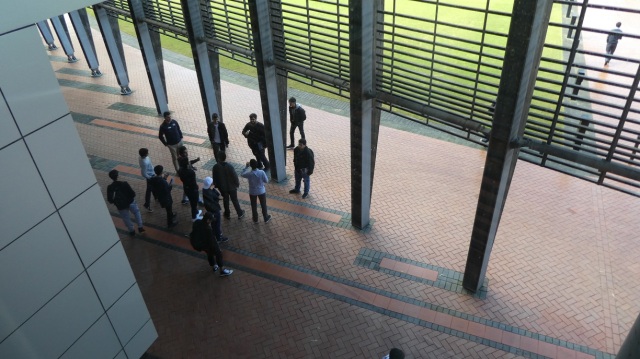 We headed down to Edith Cowan University (ECU) in Joondalup in the early morning for a guided tour and seminar headed by 2 young men, David Paull and his associate Dan. We were firstly grouped up into a lecture theatre, were David talked at length and openly to the students, delivering all the necessary information they needed in order to unlock the path ahead.

After a very informative talk, the group was divided into 2 for tour of the University Campus and all of the features that are available to it. 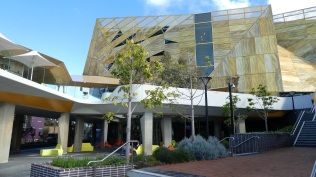 Having studied at ECU Joondalup myself 12 years ago, it was remarkable just how much the University had progressed and had become even more established as the years have gone by. The feeling was a pleasant and quaint atmosphere for students which featured the bonus of more a personalized stance on education and student development.0

After coming back to campus for a little bit of lunch and some quick studying, by 2pm we had departed to Curtin University this time, in order to show the students just how much variety we have here in Perth in terms of higher education and facilities.

It had been 10 years for me since I had been to Curtin University, and I must say, my opinion on the place was remarkably changed yesterday when I saw just how much more cultured, advanced and professional the campus has evolved into over the years. Great efforts had been taken in order to establish a brilliant standard of student life and social life balance along with cutting edge access to technology, equipment and facilities for new emerging ways of study and study fields.

Conversely as fate would have it, the tour was headed by 2 of Curtin’s “Science Outreach” Team, Elisha and Lakna. Both were very well spoken and professional in their approach, and as we sat down we had the opportunity to go through what the university had to offer each of the students, the advantages of studying at Curtin University (as they have a campus located in Dubai already) and just how flexible and accommodating they are to their student body in their pursuits of achieving education. 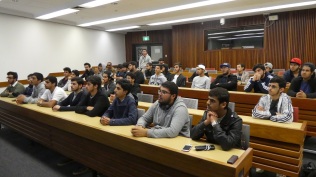 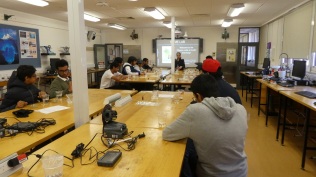 Lakna’s presentation, being as she is still an existing student, showed how she is working hard to not only encourage studying at Curtin University but pursue her own studies as well. She explained very endearingly how even though she started on a similar pathway or something she thought initially she wanted to do, you do have the option of changing and shifting around in University until you fall into something that you find that you really want to do. This is incredibly important, as most of the young students were conflicted on what they wanted to do for the rest of their lives. The end of the story is to shoot for the moon and even if you miss you’ll end up amongst the stars. You just have to try something and then along that pathway, something will open up for you, you just have to try.

After the presentation, we split up in 2 groups and toured the university campus. Half were taken to a physics lab and were able to become Robin Williams in Flubber for a day as we made our own slime, while the other group went on a very long walk around the campus (the place is huge). After one group was done with 1 activity, we swapped over and then reunited once again after the tour was done.

After that, it was a long bus trip back to campus through peak hour traffic, but the students felt confident in what they had seen and inspired to take the next step on their journey through life. 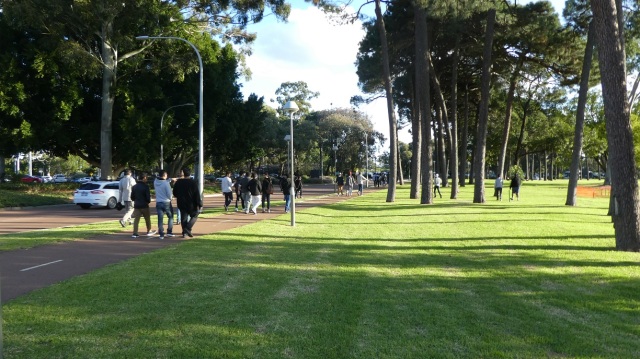 For some of the students that want to connect with Curtin University I’ve left some links to their “Future Students and International Students” sections. They have all the information one needs for applying to their university from another country and the courses that they offer.